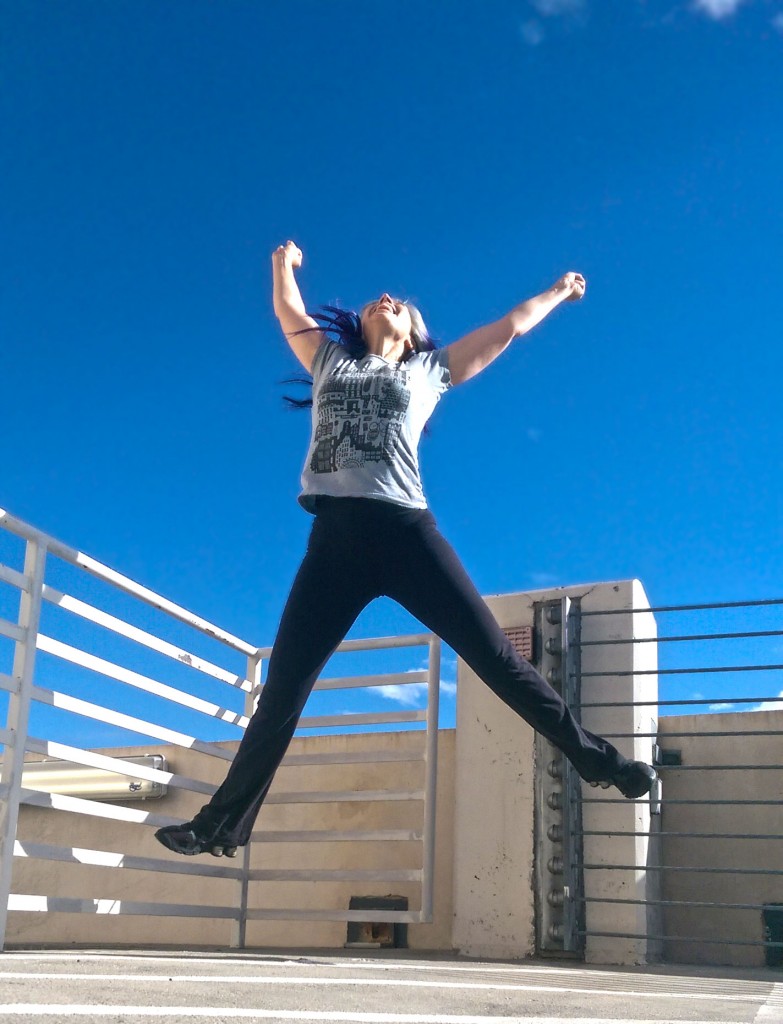 Monday, November 17, was a spectacular day.

After our jubilant LA reading/backer’s audition of ERNEST SHACKLETON LOVES ME (the show that inspired “Just Getting Good” in the first place), the day ended with an awe-inspiring sprint to the kickstarter finish. An amazing 74 NEW backers came on board on the final day…and GET THIS:

Not only did we reach our goal and get funded (in spades)… not only did we reach the incredible height of $68,992 on the official kickstarter page… not only will we be able to make this project truly beautiful and make you proud, with the resources to do it to the very best of our abilities and with the most magnificent team we can assemble… BUT: due to that final-day surge, + several people who preferred to pledge the old-fashioned way (e.g. sending us checks in the mail), WE ACTUALLY RAISED OVER $70K!!! (Grand total: $71,342.)

I’m floored. Thank you doesn’t begin to match the depth of my feelings. But thank you.

And as promised, we will put together a live-looping version of “The Devil Went Down To Georgia.” It might take us some time…so meanwhile, please enjoy the Muppet interpretation:

(thanks to Robert Neblett for reminding us of this terrific version)

But that’s not enough. I’ve been trying to figure out how to convey to you what an enormous difference you’ve just made.

To be supported by 531 backers is amazing. But here’s what that really means to me – over 500 people love my music and will be hearing this album as soon as we finish it.

Here’s one big reason why that’s huge. Let me share how things used to go:

Back in our touring heyday, we played around 150 widely varied shows a year. We were doggedly trying to build an audience, but we tended to average about 5 CDs sold per gig. There were some very fun times, but it was a slog and ultimately we flailed a lot.

Here’s the math of how it used to be:

So it would take YEARS to make the money back from creating an album, if we ever did.

Cut to today: in one month, we’ve been able to raise almost 650% more through your pledges, AND it hasn’t beaten me down to the point where I want to give up. Just the opposite. Though the kickstarter process has been stressful and exhausting at times, your encouragement has raised my spirits like nothing else in my professional life.

It makes me want to get up every morning and make the album and show amazing for YOU.

And to feel this personal, direct connection with you is phenomenal. It is so wonderful to feel this valued and supported for what I’m doing, I can’t even tell you. There is a new sense of peace, of “all is right with the world,” that feels like a sea change – a subsiding of the low-level panic/anxiety that has been there for so long I haven’t even always been aware of it.

So: with serenity, fearlessness and a beatific sense of calm, I report that we still have a ton of work to do in order to get “Just Getting Good” ready for its premiere on December 11! And I’m going to go set up all my gear and get started.

I am astonished, humbled, and freaking PUMPED to no end about what we are creating together.

More soon… with infinite tendrils of thanks, connectivity and love, 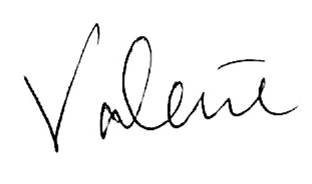 This entry was posted in Uncategorized and tagged devil went down to georgia, gratitude, Just Getting Good, Kickstarter, muppets. Bookmark the permalink.