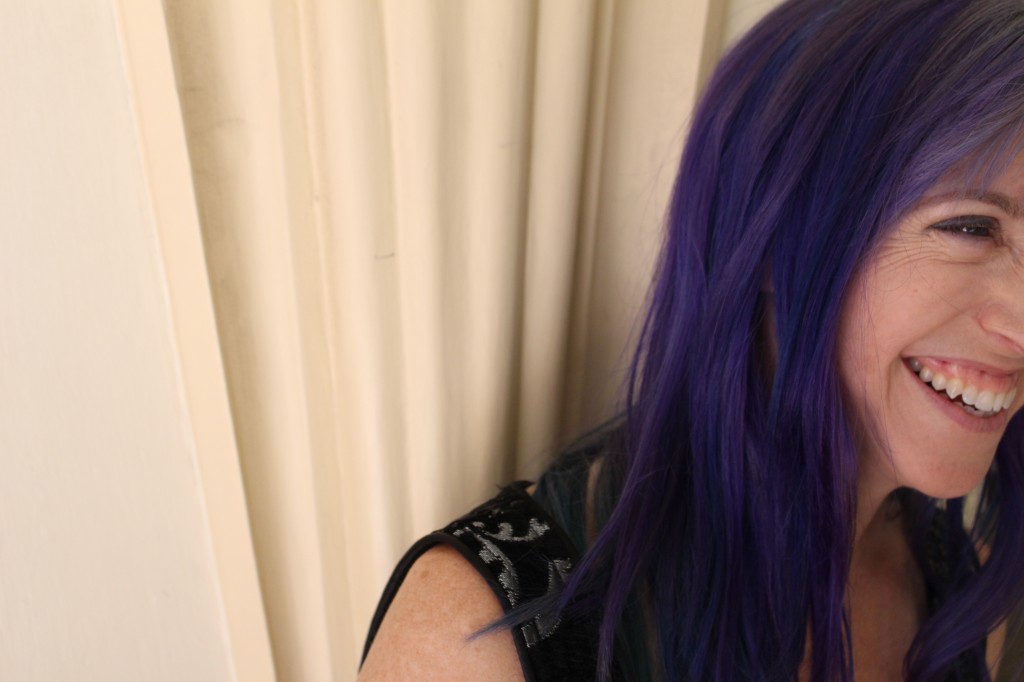 Hi, Valerie Vigoda here, starting a solo performance project with electric violin, vocals and Ableton Live, and chronicling/demoing it on this blog.

What I do in the rest of my life is a) write songs for theatre and film with my husband/collaborator Brendan Milburn, b) write and perform with my band GrooveLily, and c) play with my 9-year-old son Mose. This Ableton Live project is something entirely new and different for me (though very much informed and influenced by a) through c) above!) and I’m thrillingly excited about it. It’s incredibly empowering to be able to create an entire pop symphony of sound, in real time, onstage, alone.

And in case anyone is wondering: this does NOT mean GrooveLily is breaking up. My solo show is a completely different animal, and who knows, maybe I’ll open for us sometime. 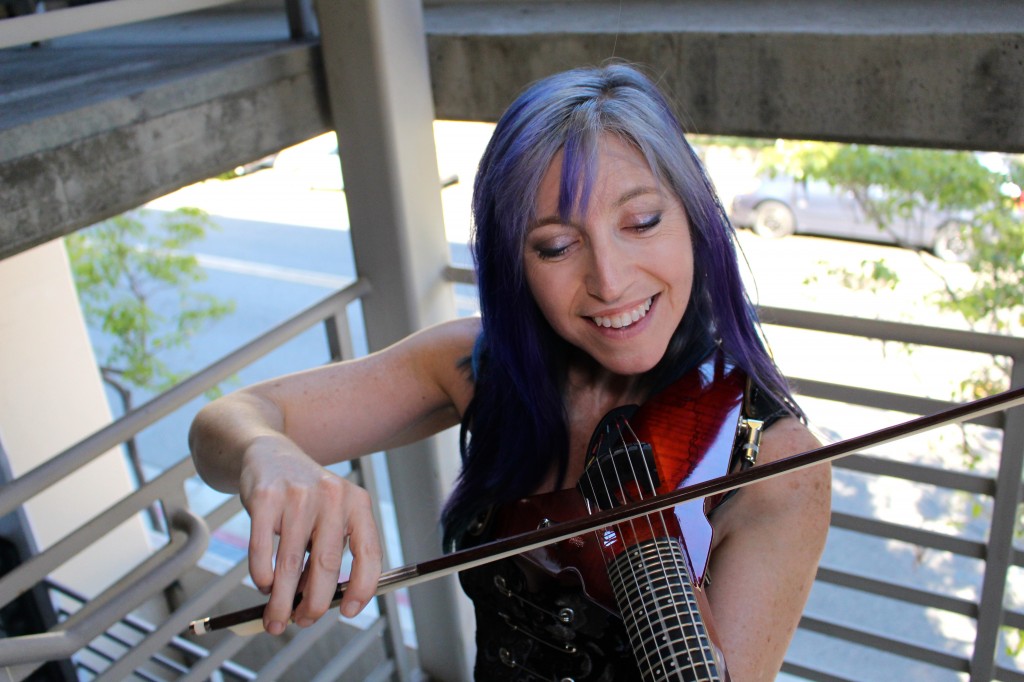 Lived in NYC for over a decade, moved to LA in 2009 with husband/longtime collaborator Brendan Milburn and son Mose, who is now 9.

One Response to About